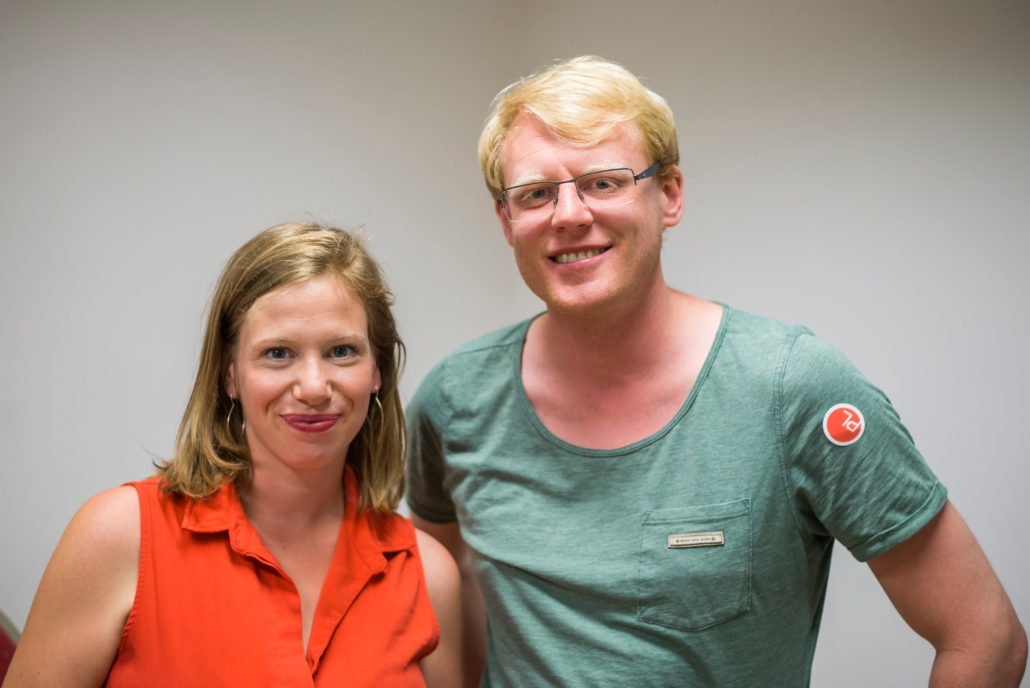 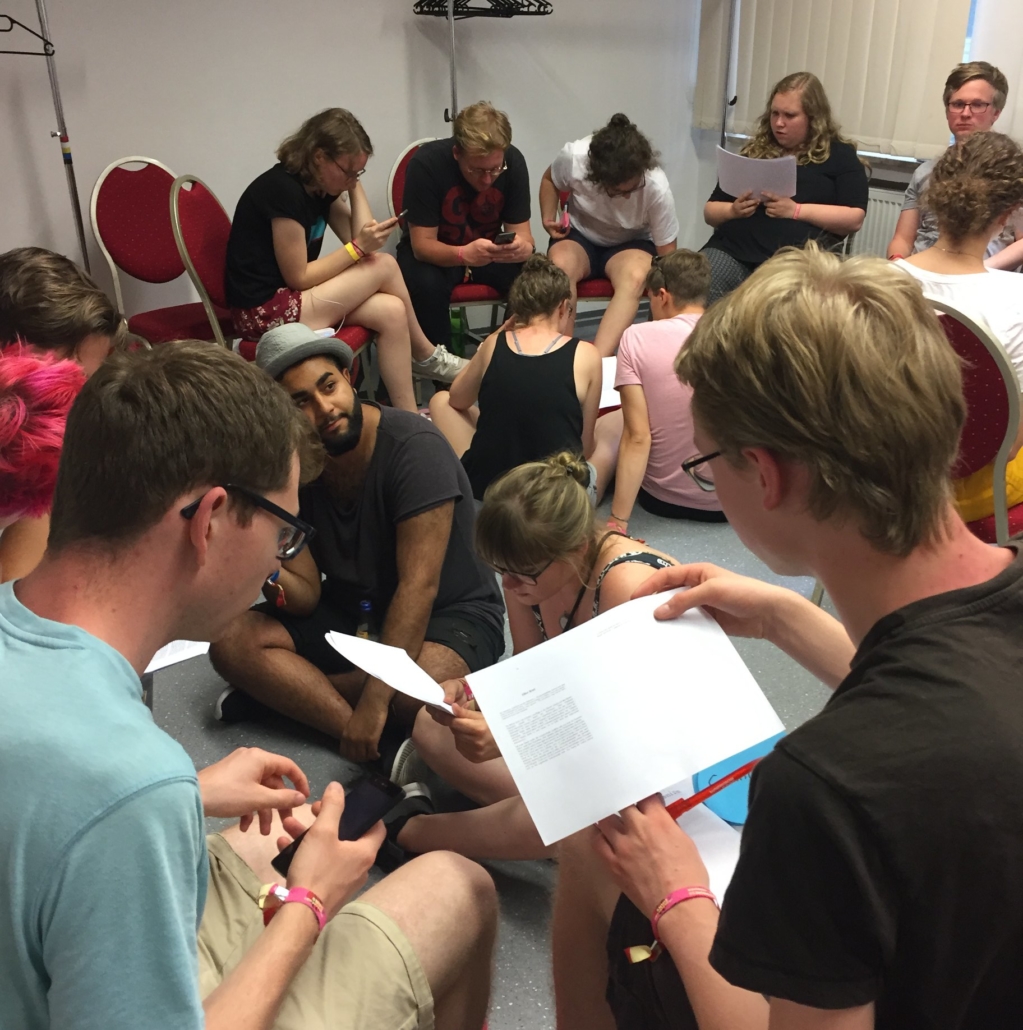 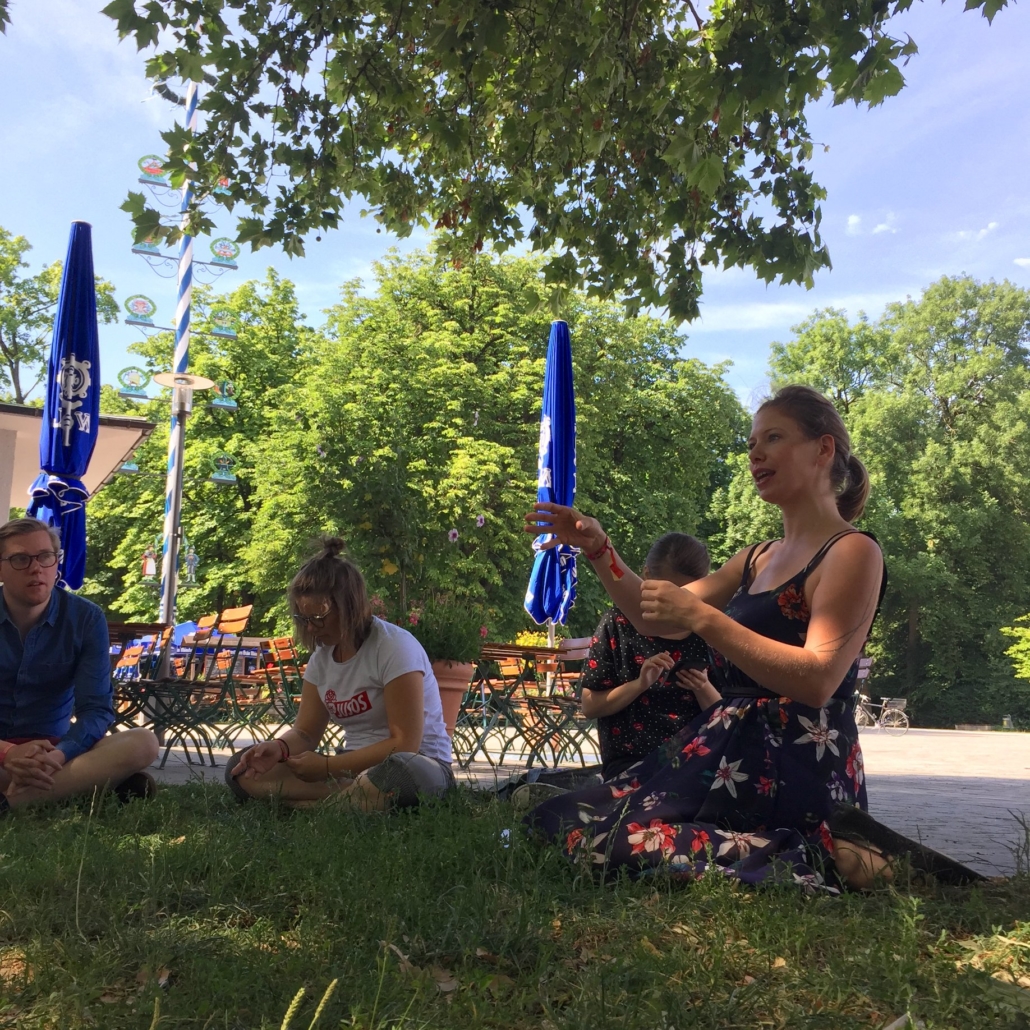 Can entrepreneurship be a means of empowerment for Bedouin women? — Fieldtrip...
Nach oben scrollen