Blunt was described as a wildly individual, illustrious and eccentric personality. Accompanied by his wife, Lady Anne Blunt (a granddaughter of Lord Byron), Blunt traveled the Middle East and visited Jerusalem, a town he would refer to later as the most beautiful place he had ever been in.

The evening’s guest of honor was the British Consul-General, his excellency Mr. Philip Hall, who reflected on Blunt and his role in British diplomacy and society.

The event also featured a discussion on Blunt’s political views and his personal life, while highlighting Lady Blunt’s courageous personality: as the first European woman to make a recorded journey into Central Arabia, she documented her travels through sketches and diaries, depicting her experiences and the people and she encountered along the way.

The renowned Israeli actor Guy Bracca recited poems of W. S. Blunt, which also reflected Blunt’s impressions of his journey to Jerusalem. The event also included a colorful insight into the cosmopolitan Jerusalem of Blunt’s time by Prof. Ali Qleibo. 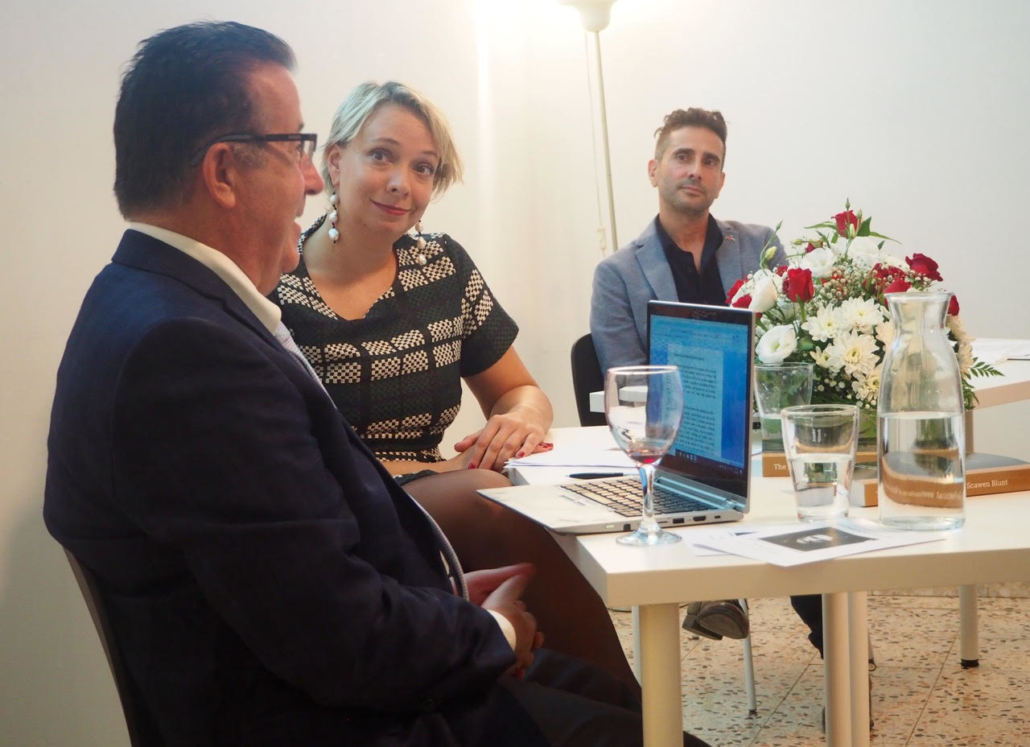 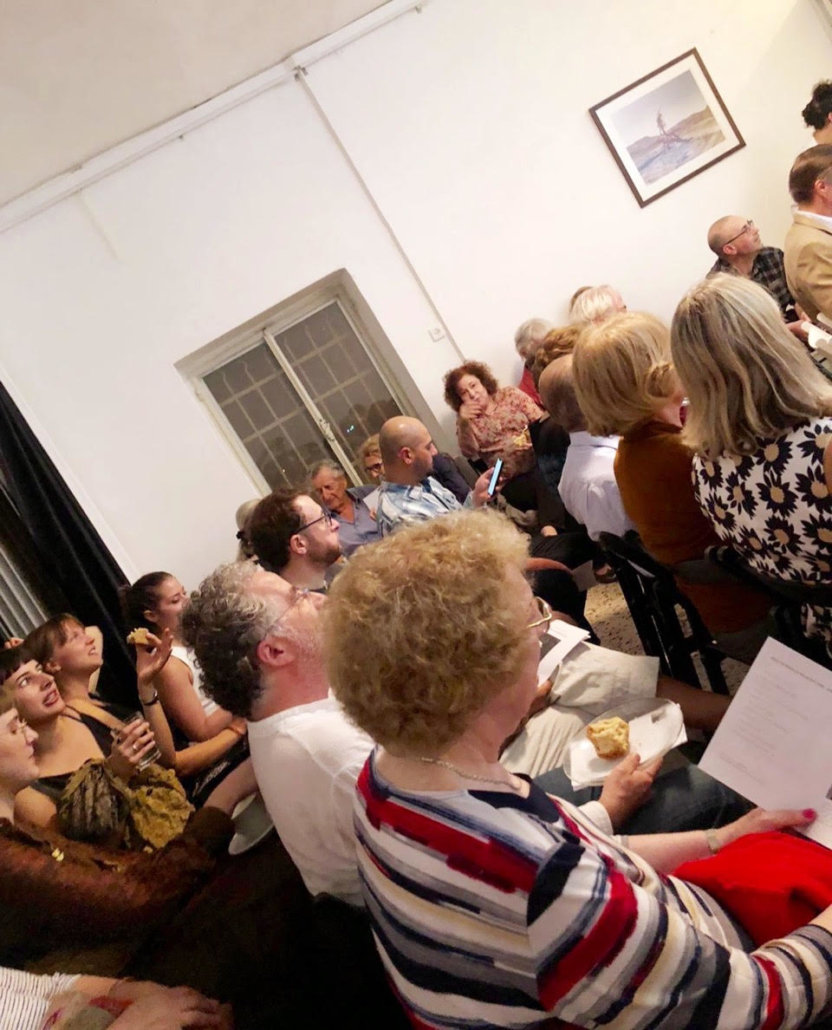 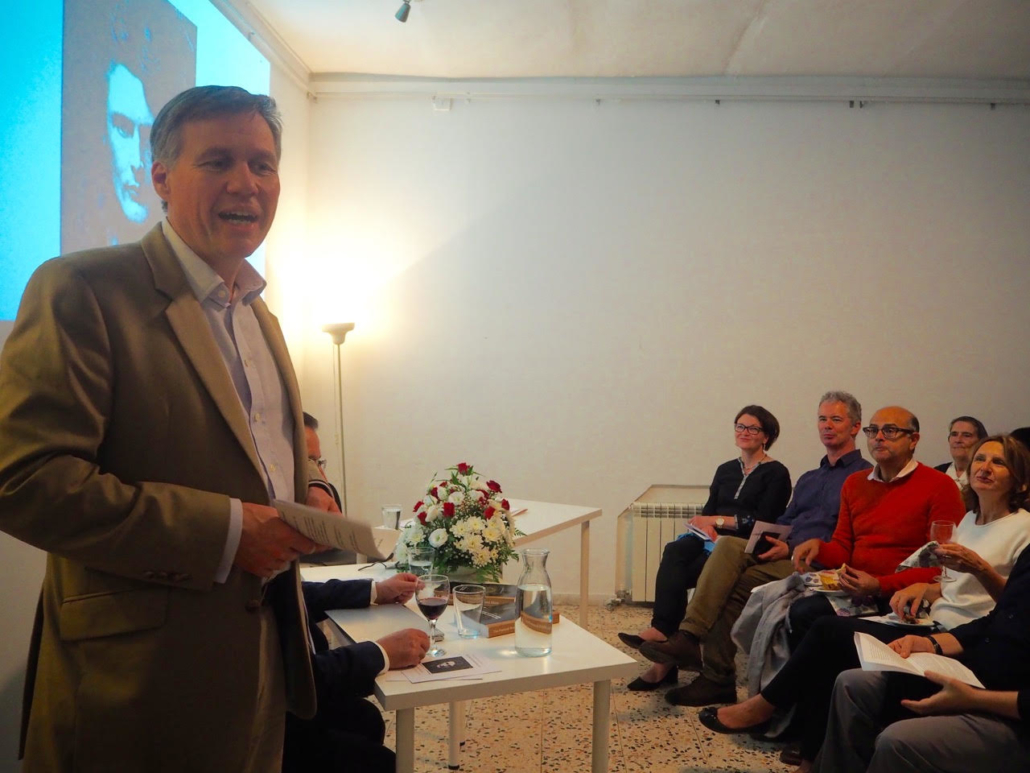 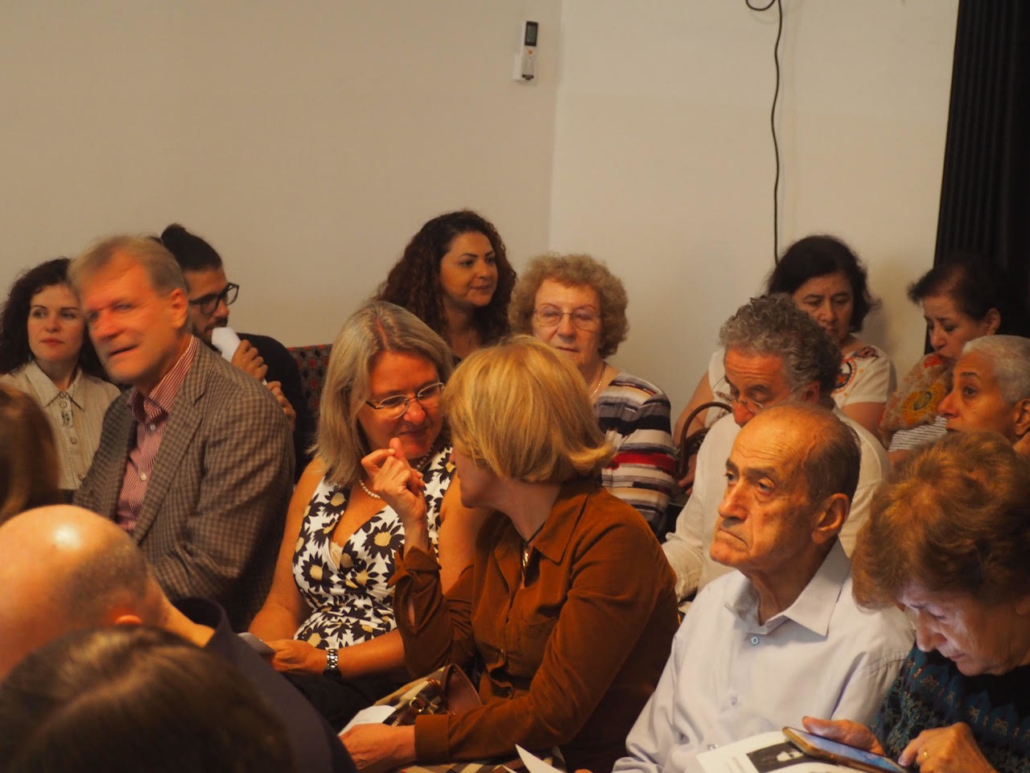 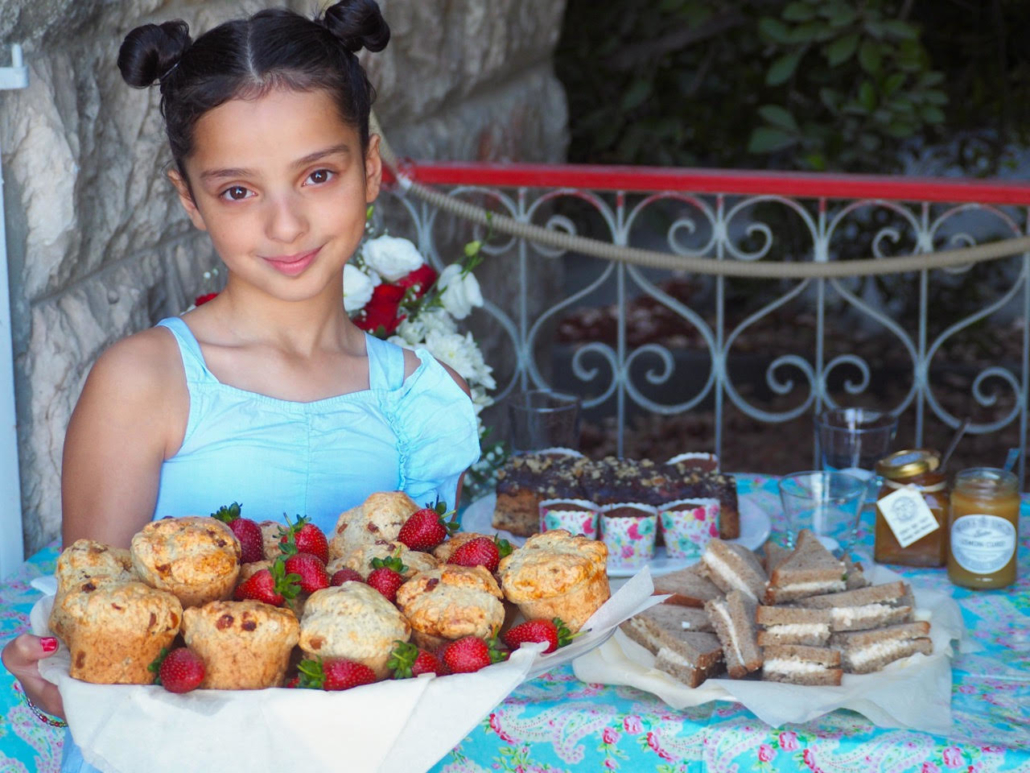