On January 19th 2020, the Willy Brandt Center presented a film by Academy Award nominated director Josh Aronson, titled Orchestra of Exiles. The event started with a short introduction by our Social Art project coordinator Petra Klose, highlighting the Israeli Philharmonic Orchestra’s role in contemporary Israeli society – aiming to represent its cultural identity and diversity, and perceiving music as a force of humanity against any form of intolerance.

The film Orchestra of Exiles delivers a message about the power of music in times of crisis, by focusing on the compelling story of one man’s vision and the struggles of Jewish musicians against Nazism. It tells of the celebrated polish violinist Bronislaw Huberman, who rescued some of the world’s greatest musicians from Nazi Germany and later created one of the world’s greatest orchestras – the Palestine Philharmonic, which became the Israeli Philharmonic Orchestra in 1948. Huberman’s exceptional efforts saved hundreds of Jewish families from the imminent threats of the Holocaust, while his achievements changed the landscape of cultural history. Moreover, the movie depicts the events that lead to the establishing of one of today’s most celebrated orchestras, and portrays its protagonists, including supporters such as Albert Einstein and conductor Arturo Toscanini who believed that the goal of art is always humanity. The film includes commentary by Pinchas Zukerman, Zubin Mehta, Itzhak Perlman, Joshua Bell, and descendants of founding members of the orchestra. 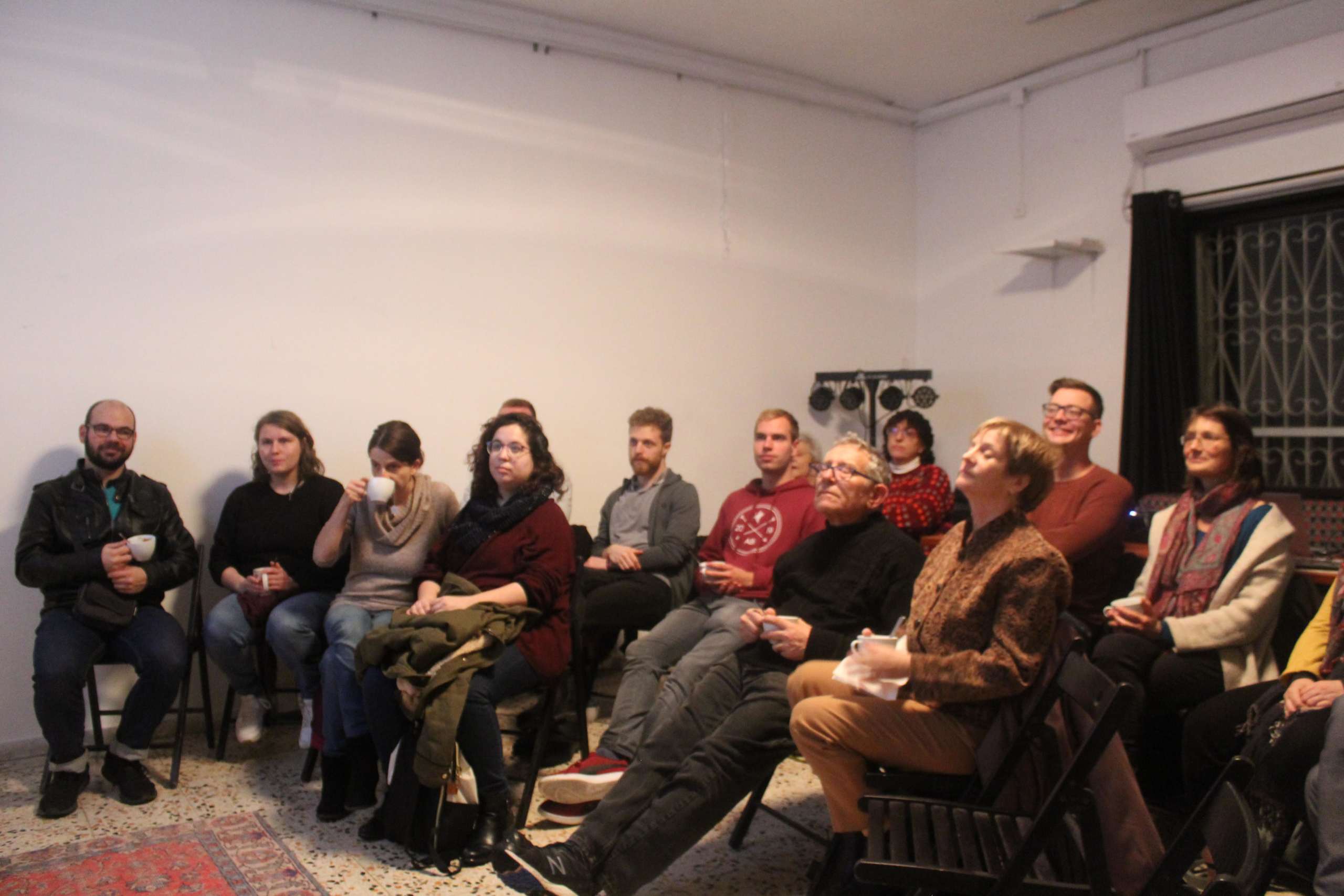