On January 17th the Willy Brandt Center was delighted to host the book launch of “The German Political Foundations’ Work between Jerusalem, Ramallah and Tel Aviv” edited by Anna Abelmann and Katharina Konarek.

The German political foundations are a unique phenomenon which maintains an important position within the German foreign policy. The new book examines the history, potential influence, scope of action, prospects and limits of these foundations, with a specific focus on current developments in Israel and the Palestinian Territories.

The two editors presented their publication, which highlights the foundations‘ work from anthropological, political and regulatory perspectives, and included a collection of historical case studies.

Anna Abelmann and Katharina Konarek where later joined by Marc Frings from the Konrad Adenauer Foundation in Ramallah and Judith Stelmach from the Friedrich Ebert Stiftung in Tel Aviv, for a lively panel discussion moderated by Judith Höffkes. We were honoured to welcome to our audience several authors who contributed to the book, and happy to see many local partners who shared their impressions and reflections on the topic. 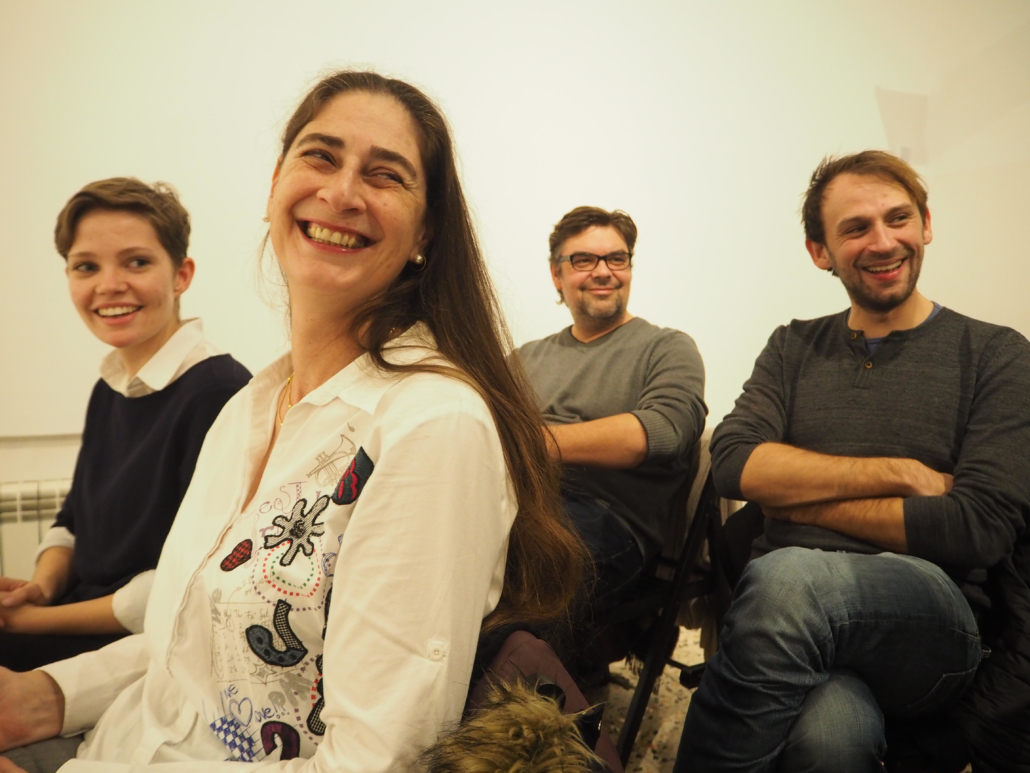 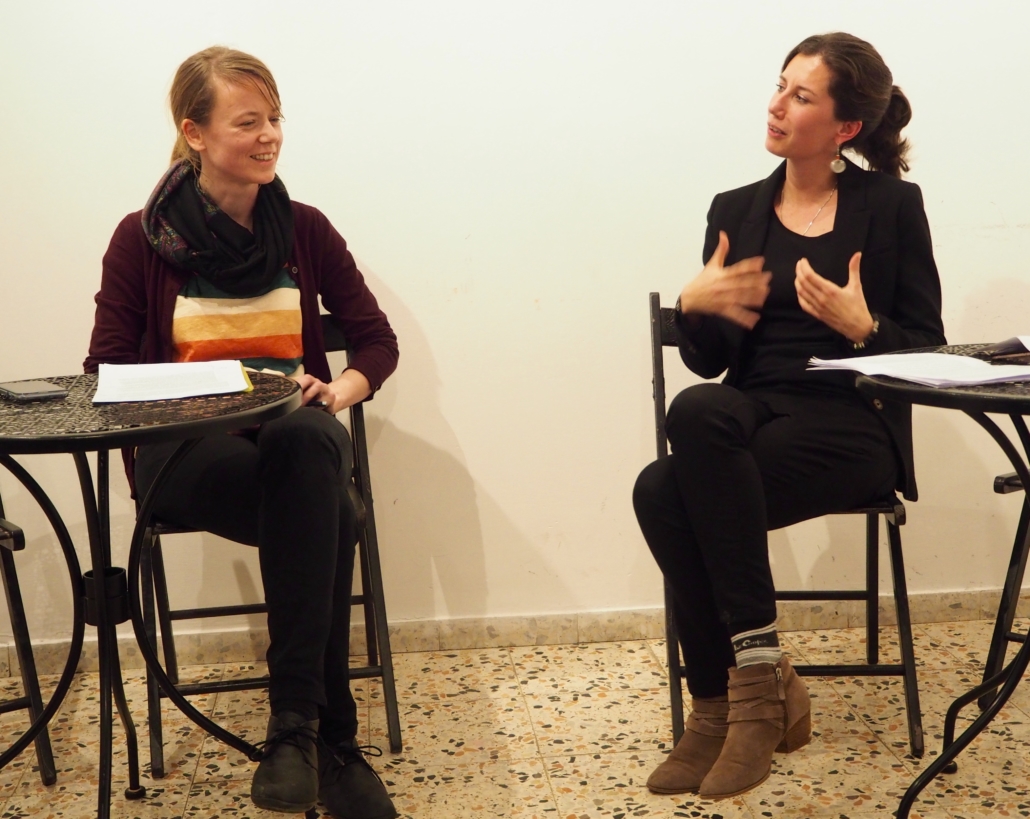