In 2011, the United Nations Educational, Scientific and Cultural Organization (UNESCO) officially designated April 30th as International Jazz Day – a worldwide initiative aimed at celebrating the art form of jazz for its ability to promote peace, freedom, dialogue among cultures, diversity and respect for human rights, and to reinforce the role of youth in enacting social change.

We started the celebrations with a musical overture at the Wonder Cabinet in Bethlehem, during which the audience felt the music reviving the halls of an old furniture factory and turning the industrial space into a place for art and creative encounters.

Two days later, the event was followed by a concert at the Austrian Hospice in Jerusalem’s Old City, filling the Imperial Salon and the corridors of the house with hundreds of music lovers. There, for the first time, the ensemble of Austrian, Italian, Swiss and Palestinian musicians was accompanied by young talents from Gaza.

On April 30th, the Municipality of Ramallah hosted the official concert for Palestine, which was part of this global initiative with more than 200 countries from all continents. A look at the audience gathered in front of the big, open air stage of Ramallah Municipality, charmingly demonstrated how jazz unites people of all ages and nations.

Altogether, more than 1000 guests attended this year’s International Jazz Day performances, and the Willy Brandt Center Jerusalem is already looking forward to new music adventures that will unite communities, schools, artists, academics and jazz enthusiasts from all over the world to celebrate and enjoy jazz music together. 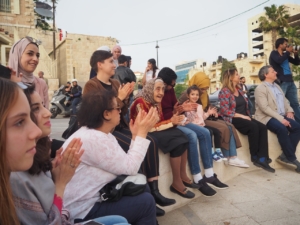 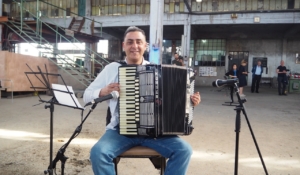 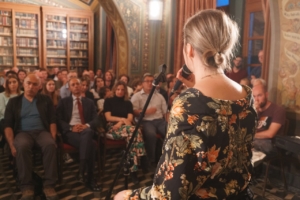 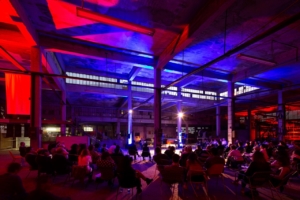 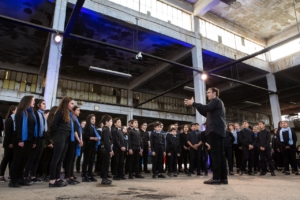 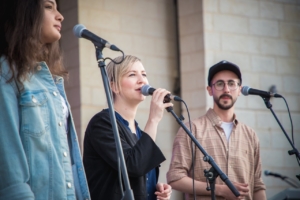 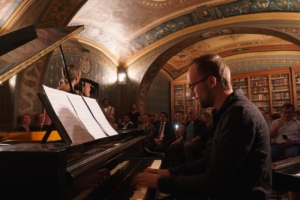 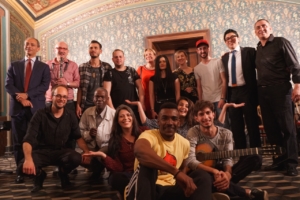 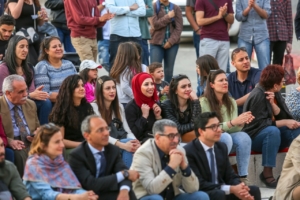 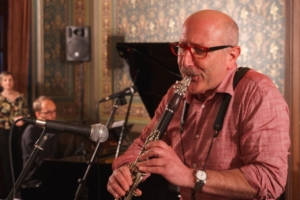 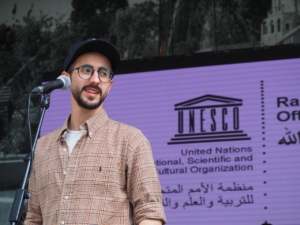 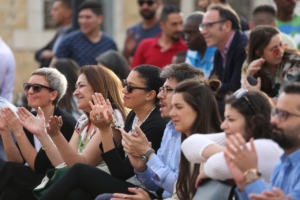 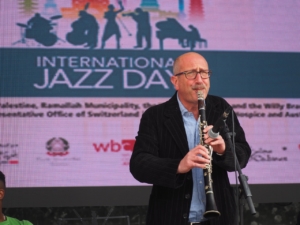 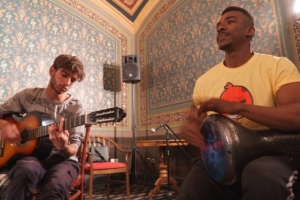 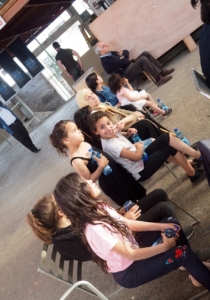 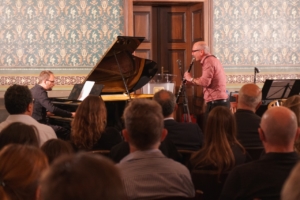 An Evening dedicated to Therese Zauser – May 4, 2019
Scroll to top