At each of the five events, professional dance instructors offered a free dancing class and taught the audience basic steps which they were able to try straight away on the dance floor.

The program included salsa, swing, Viennese waltz, and tango, as well as an introduction session to dance therapy. Palestinian and German DJs, as well as the renowned pianist Maria Neishstadt, carried out the program with their musical contributions. The Viennese waltz workshop took place at the Austrian Hospice in the old city of Jerusalem, while all other dancing events were organized at the Willy Brandt Center and lasted until late into the night.

Dance is a language that enables us to talk without words, as it connects people through the joy of movement. Due to the big turnout and the immense public success, the Willy Brandt Center has decided to continue its dance activities by offering a dance therapy course for women in the coming year, as well as a series of clubbing events under the motto “Dancing on the Line”.

Salsa – Sunday, October 27, 2019
The Willy Brandt Center held a Salsa dance with Yonathan and the professional dancer Katie Silver for about hour and a half, in which she gave a small introduction to Salsa and offered a few basic steps for the participants to begin with.

This day was the opening session for the week-long festival.

Swing – Monday, October 28, 2019
The Willy Brandt Center conducted a swing dancing event, performed and instructed by a Palestinian group and their swing dance teacher from Germany. They started off by explaining what is swing dancing, and gave some basic dance moves for beginners. The class lasted for an hour and a half, during which the participants enjoyed the atmosphere and kept on dancing.

Viennese Waltz – Tuesday, October 29, 2019
Our Social Art Coordinator, Petra Klose, held the Viennese Waltz dance at the Austrian Hospice in the Via Dolorosa in Jerusalem, where she gave the basic waltz steps in a short introduction workshop. Participants followed the steps and started to dance with their partners, while enjoying a live music performance by the pianist Maria Neishtadt. The class was an hour and a half long, and was also held in the beautiful, enchanting ambiance of the Imperial Salon at the hospice.

The event was also followed by a classical music concert by the Austrian duo Karner & Henter.

Dance Movement Therapy – Wednesday, October 30, 2019
This event was intended only for women – Arab, Jewish and International. It was held at the Willy Brandt Center by the instructor Shaked Sabag, who explained what is dance movement therapy and shed light on its importance. This was followed by some exercises that helped the women to feel comfortable and more relaxed. The session lasted for an hour and a half, and included different exercises such as a mirror exercise and breath exercise. The women participants enjoyed the session and requested additional sessions in the near future.

Tango – Thursday, October 31, 2019
This was the last event of the Pop-Up Ballroom Festival. The Willy Brandt Center organized a tango class held by the professional Tango dancer and teacher Anna Rosenberg, who gave an introduction to the dance, followed by basic tango steps. The participants enjoyed the live music performance by the pianist Maria Neishtadt.

In summary, each event had approximately 10 to 15 participants that enjoyed the classes, the night view from the beautiful balcony at the Willy Brandt Center, and small refreshments. 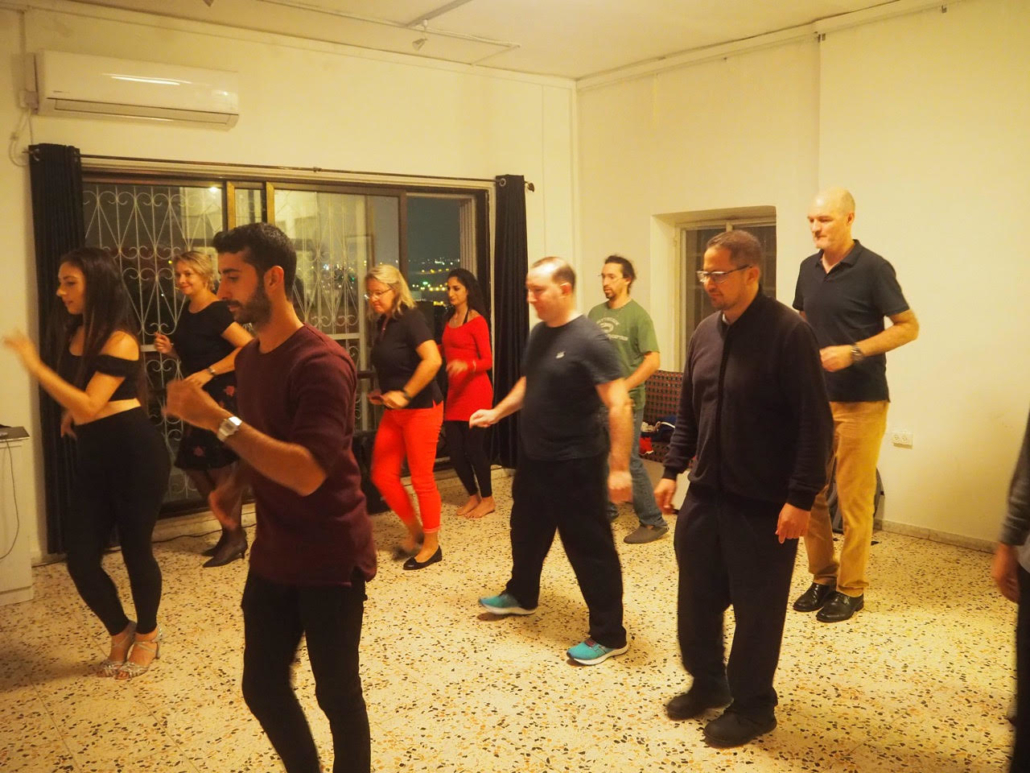 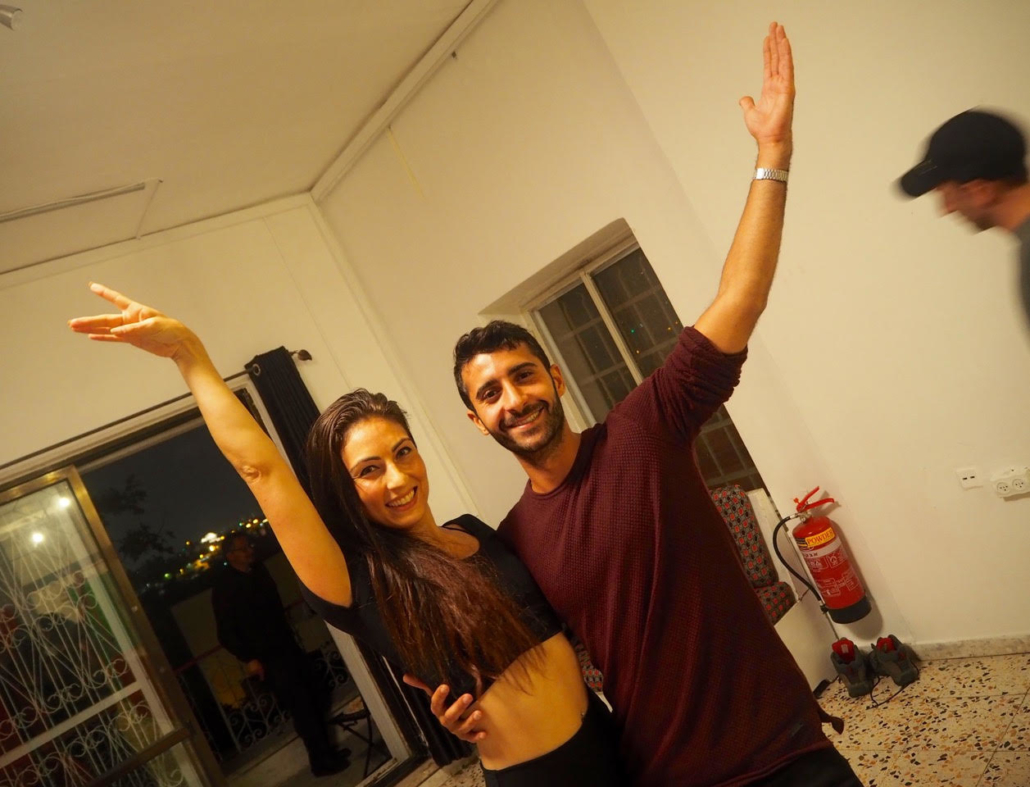 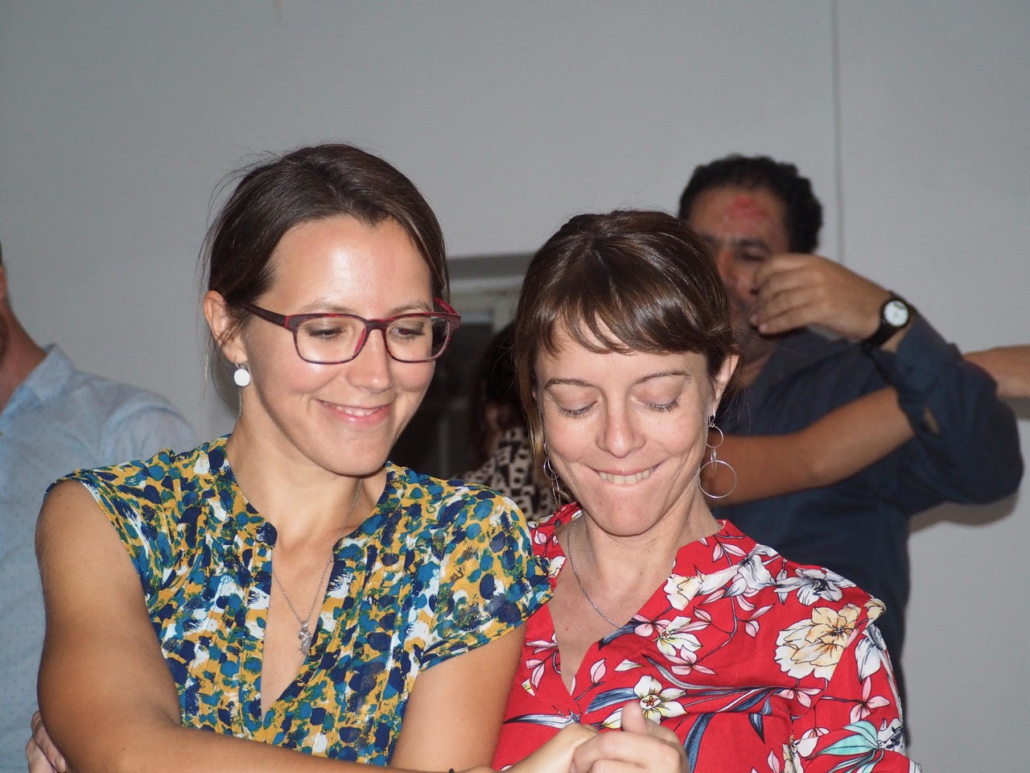 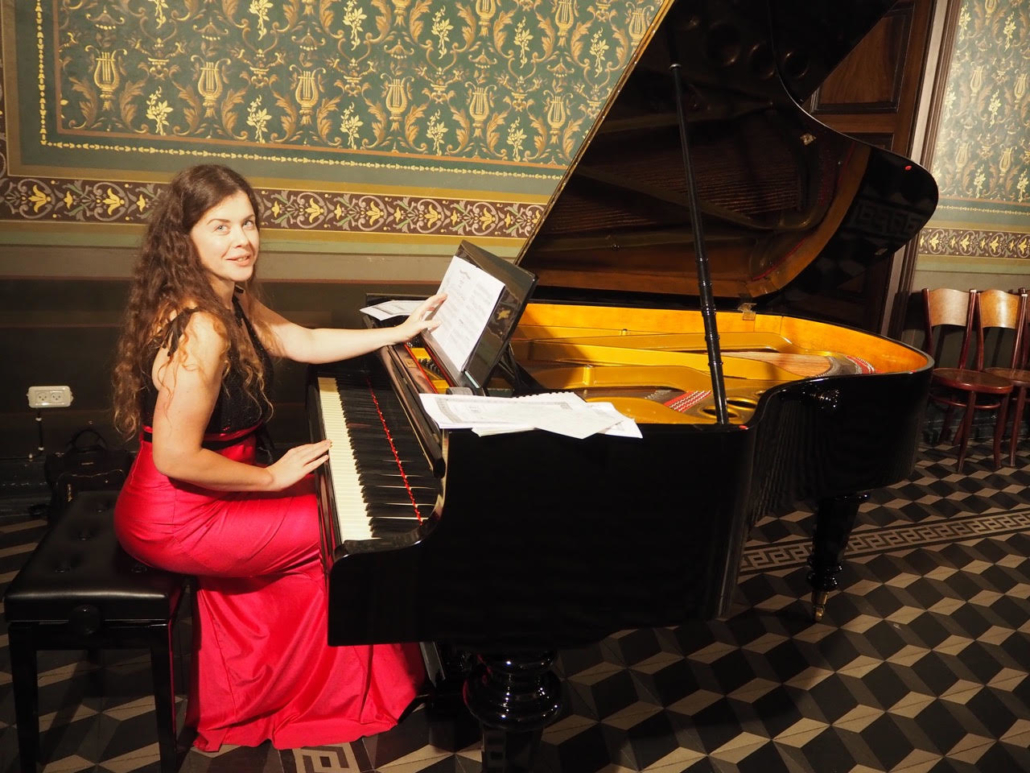 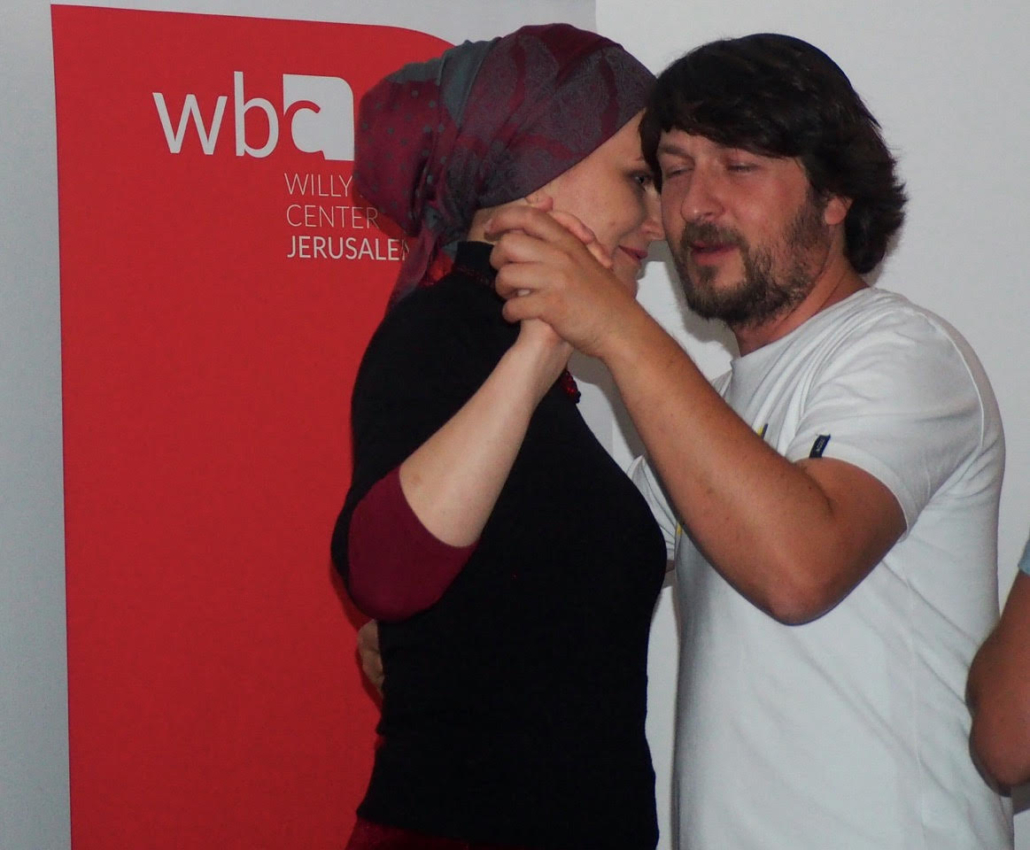 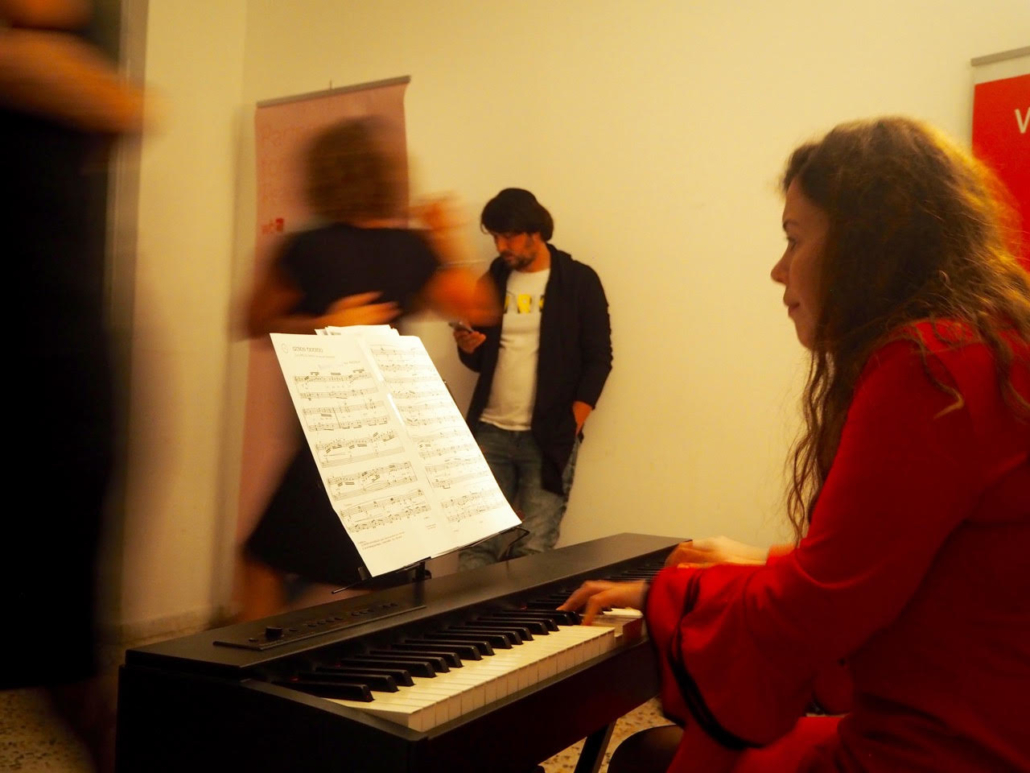 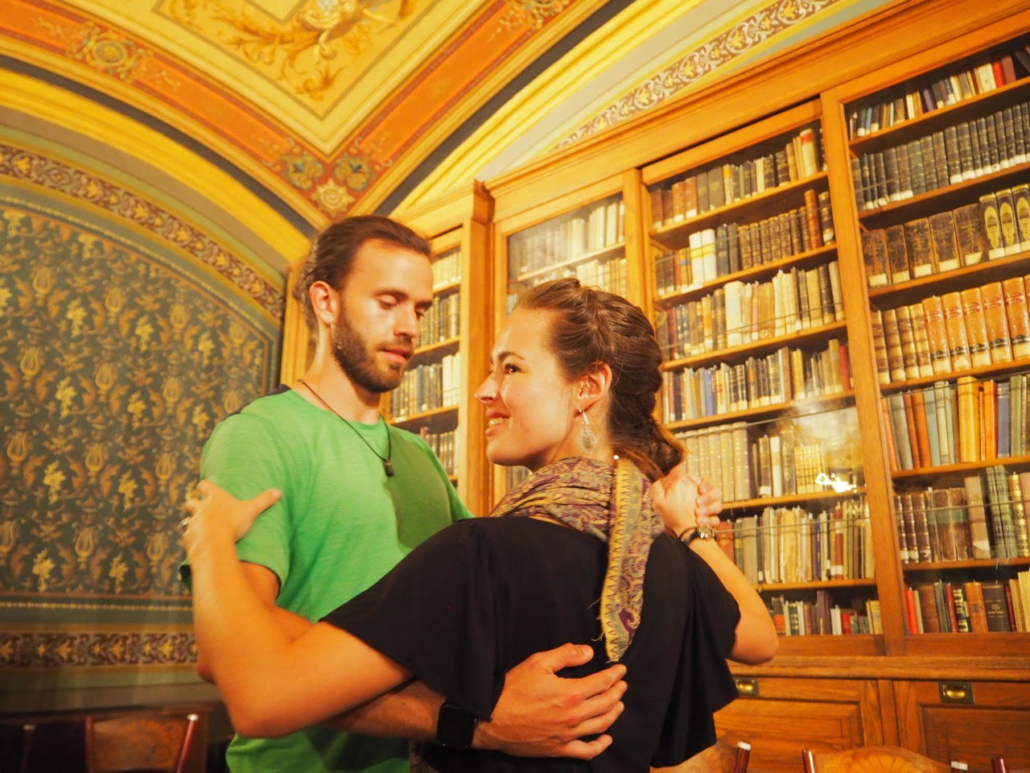 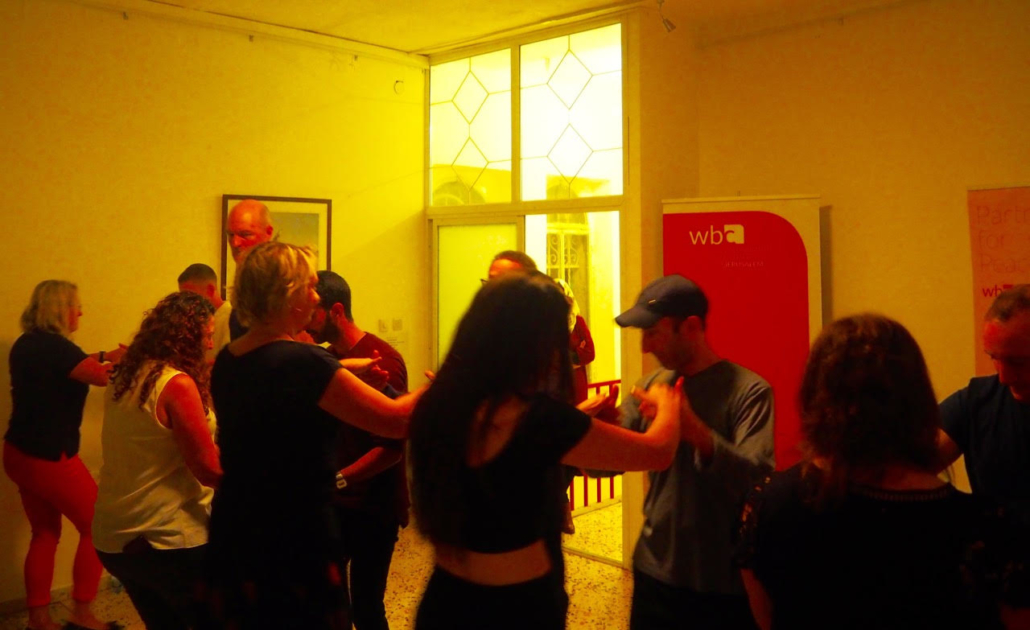 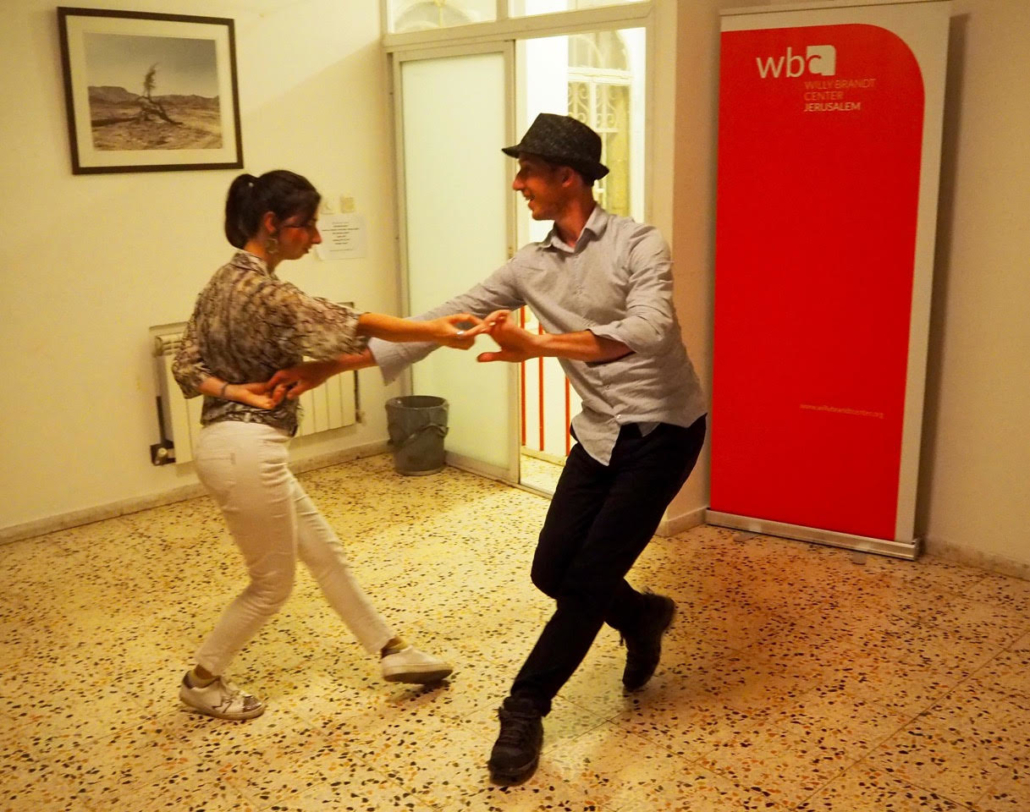 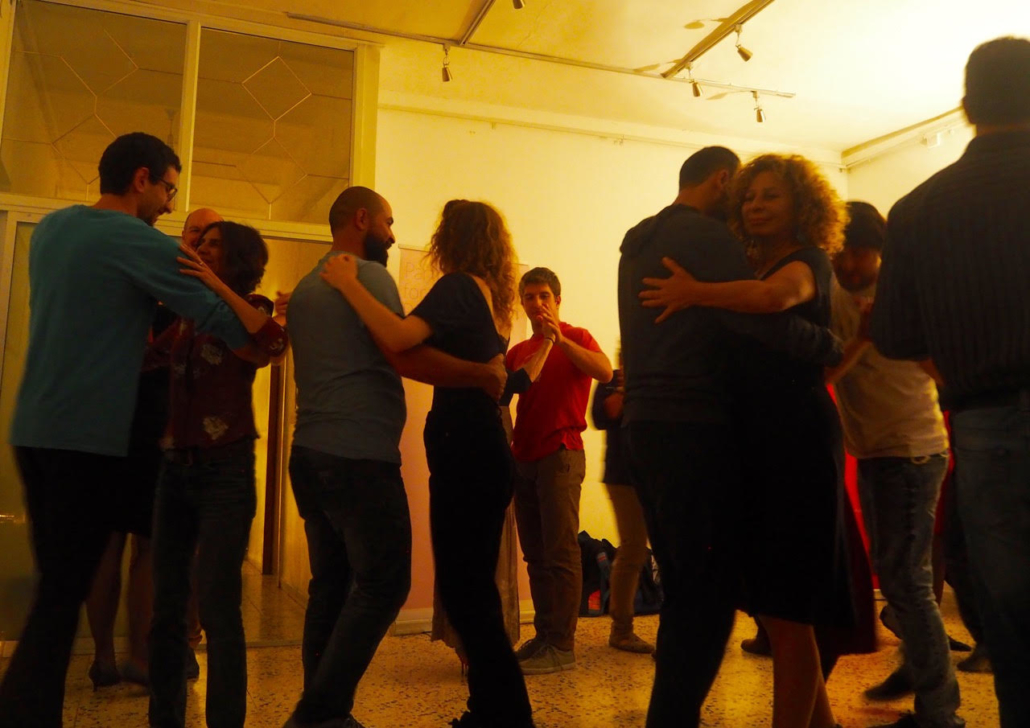 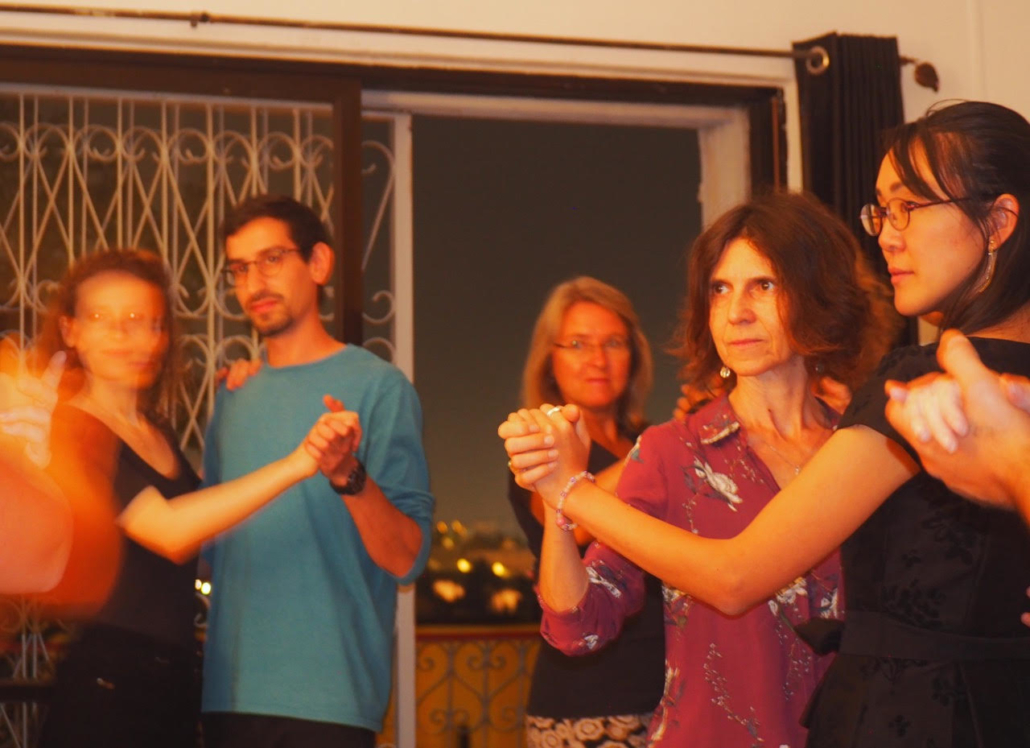 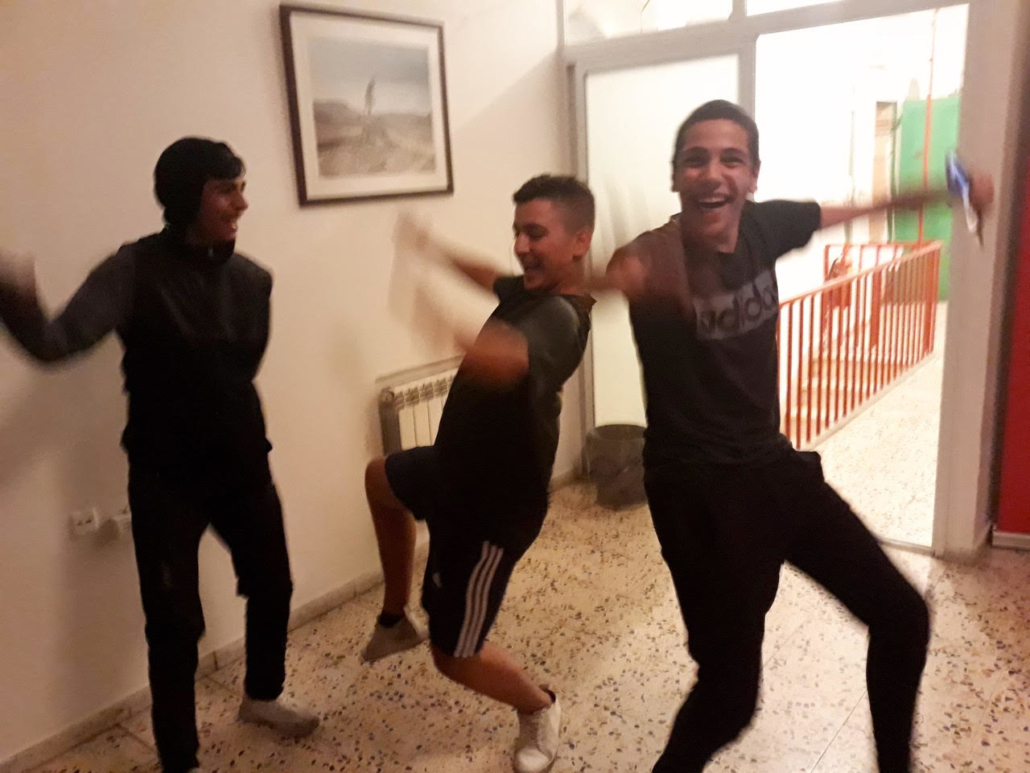 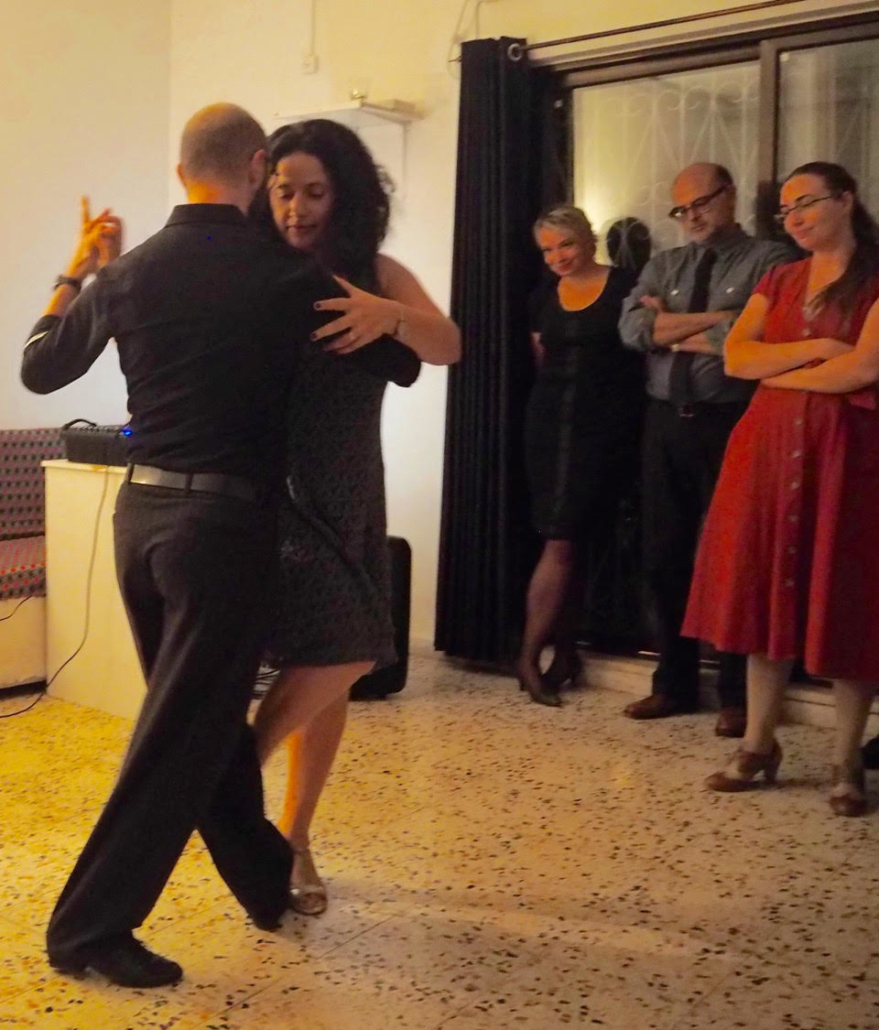 “Wind and Transience. Music to lyrics of Thomas Bernhard” – November...
Scroll to top
Wir verwenden Cookies. Mit der Nutzung der Website erklärst du dich damit einverstanden, dass wir Cookies verwenden. We use cookies. If you continue to use the website, we assume you are happy with it.OKInfo