‘But in the last resort, every shadow is also the child of light, and only those who have known the light and the dark, have seen war and peace, rise and fall, have truly lived their lives.’

― Stefan Zweig, The World of Yesterday

Through his masterwork The World of Yesterday, Austrian writer Stefan Zweig (1881-1942), a visionary and one of the first to identify as ‘European’, bequeathed to us the manifesto of a dream of the peaceful unification of different cultures. It was he who inspired us this year to undertake a contemporary literature project, a collection of texts by European, Israeli and Palestinian authors on the subject of ‘A World of Tomorrow’.

On November 28th, it was time to say: Happy Birthday Mr. Zweig! Stefan Zweig was one of the world’s most famous and introspective writers. We celebrated his birthday in an eight-hour online event with participants from Addis Ababa, Berlin, Jerusalem, Hohenems, London, Paris, Ramallah, Tel Aviv, Vienna and Zurich. The event included dramatic readings of his texts,  recitations of selected texts and reflections by writers that were inspired by Zweig, as well as musical performances. .

Where could have been a better place to celebrate Stefan Zweig than in his favorite place – a café? Due to the Corona guidelines, the only chance to open our café was to do it online. We were overwhelmed by the fact that so many guests from different countries and continents joined us, some staying with us for the whole time, from 2pm to 10.30pm. We chose the title “Café Europe” not only because Zweig was considered one of the “first Europeans”: In the early 1960’s there was once a legendary Café Europe in Al Zahra street in East Jerusalem, a cosmopolitan meeting place where people would meet at ‘tea time’, debate, read the news, hear live music, dance or listen to a storyteller. On the Israeli side too there was once a Café Europa that served in the 1920s and 1930s as a social and cultural meeting place for people of different backgrounds. It was situated on Kikar Zion which, to this today, is a bustling square in the center of West Jerusalem. Hence, this project was an attempt at a new, literary ‘Café Europa’ – a meeting place, an intellectual point of contact, a place of longing to which the words of our authors lead us. 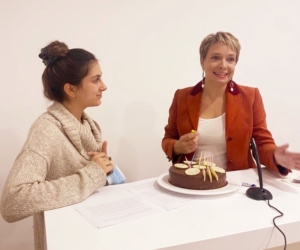 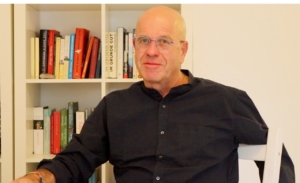 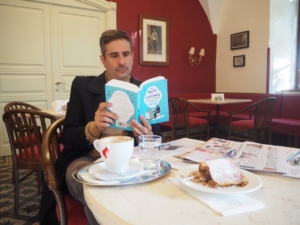 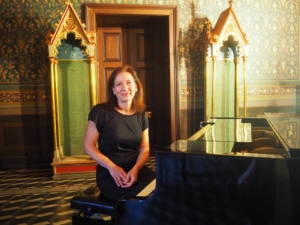 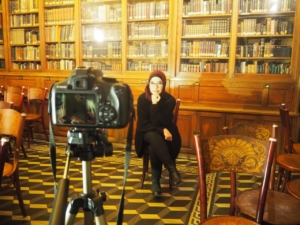 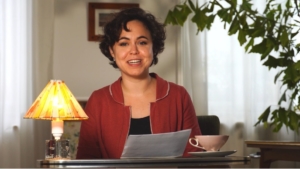 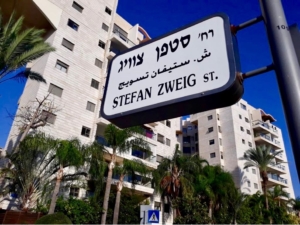 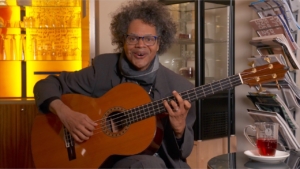 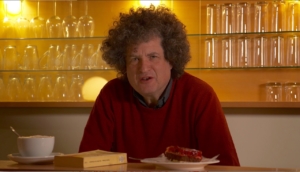 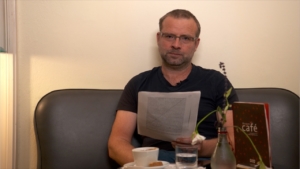 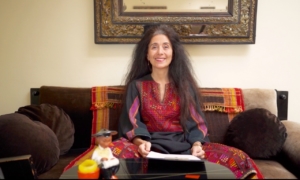 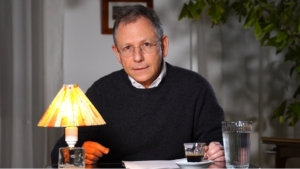 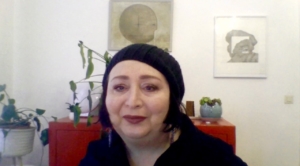 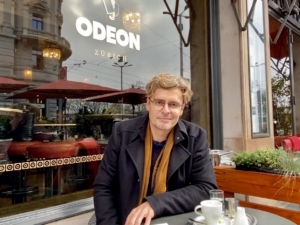 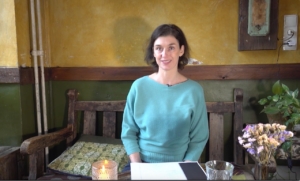 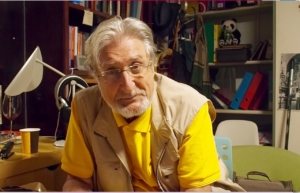 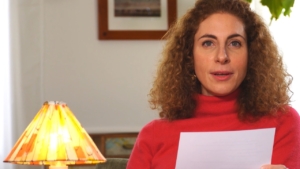 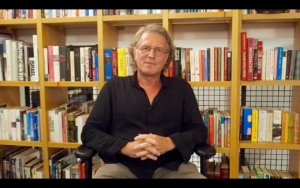 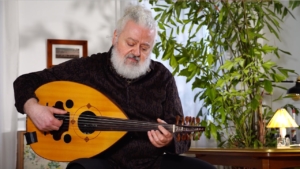 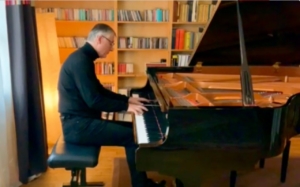 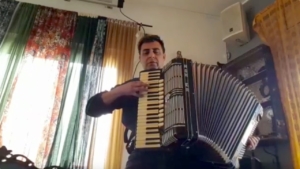 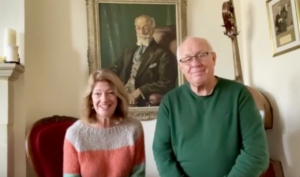 Christmas Season Specials from Bethlehem and Ramallah
Scroll to top