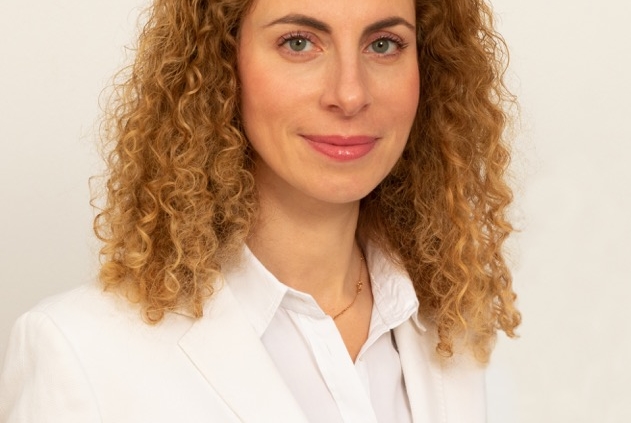 On 16 October 2020, Willy Brandt Center was proud to present the author Nadine Sayegh and her debut book Jaffa Oranges, which recounts her father’s life story from a perspective of 70 years later. The Willy Brandt Center had the opportunity to witness the development of the book over the past months, so it was a special moment to have the chance to present the writer and her work to our audience.

Jaffa Oranges is a family history, a novel against oblivion. The book presents the coming of age story of Nicolas Sayegh, a Palestinian Tom-Sawyer-type, who, together with his friends, roams the sun-drenched neighborhood streets of Jaffa in 1947 – an ancient Arab city, the commercial capital of Palestine at the time, fragrant with the smell of orange blossoms. Nicolas is always up to childhood adventures and mischief, exploring his parents’ magical orange groves, parading through his neighborhood like a cowboy on a donkey’s back, or sneaking out with his best friend Suhail to the local Alhambra cinema. The story poetically portrays the daily life of a well-to-do Christian Palestinian family and the people of Jaffa as a whole, giving insights into the local Palestinian culture that was prevalent at the time. However, Nicolas’ carefree days and boyhood ended abruptly in the spring of 1948, when the women of the neighborhood, warily observing the geopolitical events unfolding, convince the reluctant men to evacuate into safety with the families, as Jaffa surrenders to its new Jewish rulers.

In our book launch event, Nadine Sayegh presented excerpts from the book and presented historic pictures of the family’s villa in Jaffa as well as old family photographs. Fifty guests from Austria, Australia, France, Germany, UK, USA, Switzerland, Israel and Palestine joined the online event. In her introduction, Sayegh explained that she had always wanted to publish a book that tells the story of her father and the memories of his generation, because these stories and memories might vanish by the time new ones come up. Two years ago, after a visit to Jerusalem and Jaffa with her son and father, she finally realized her longtime wish to write the book in cooperation with Austrian author Thomas Köpf.

Her presentation was followed by many questions and comments of our international online guests. At the end, the author surprised and moved her audience by inviting the protagonist of the book, her father Nicolas Sayegh, as well as her son Benedict to join her in front of the camera.

In the following days we received messages thanking the author for bringing a whole age and community to life in such a vivid manner, which opened a window to the unknown Jaffa of the 1940’s, and for sharing her family’s fascinating and moving story as a contribution to understanding and peace.

The Willy Brandt Center will print a limited preview edition of the book in German and English, with a cover designed by Palestinian painter Jumana Emil Aboud.

Between Heavenly and Earthly Jerusalem – Critical Reflections and Dec...
Scroll to top