Twelve young people between the ages of 19 and 22 came together in Jerusalem and Berlin to set up a performance called “Narratives of Longing”, using approaches such as ethnology, fine arts, performance and video-making.

After a week in Jerusalem in November, they met again in Berlin for 5 days to finalize their performances and present at the Theatre Expedition Metropolis as part of the festival “New Narratives”.

The participants were not only from Germany, Israel and Palestine, but also from Afghanistan, Mexico, Italy, Poland and Romania. Diversity was not merely spoken about, but was also experienced and lived daily. Flight – the search for asylum, threat and discrimination – was a connecting narrative that all participants had experienced in varying degrees, regardless of where they born or raised. The narrative of personal liberation from constraints, permanent expectations and restrictions was a central theme for many.

This authentic performance of diversity attracted a large audience at the festival “New Narratives”.
We are proud to be part of this project and to make a great contribution to its success by providing a safer space across conflict lines at the WBC in Jerusalem.

“Narratives of longing” is a cooperation with: Drei Wünsche Frei-Studio for Hybrid Culture (Berlin), Theater Expedition Metropolis (Berlin), the Center for International Encounters (Jerusalem), the Willy Brandt Center Jerusalem and the Musrara School of Art. Special thanks to the Theater Thikwa Berlin.

This project was funded within the framework of the EUROPEANS FOR PEACE program of the Foundation EVZ (Erinnerung, Verantwortung und Zukunft / Remembrance, Responsibility and Future). 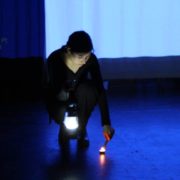 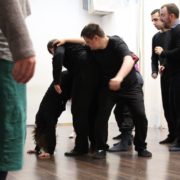 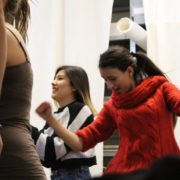 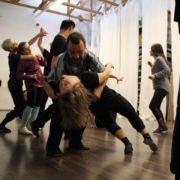 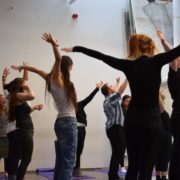 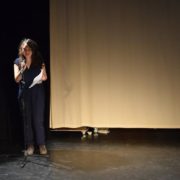 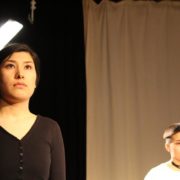 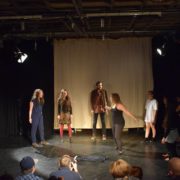 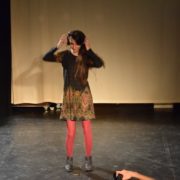 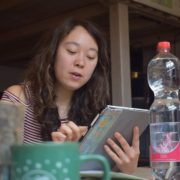 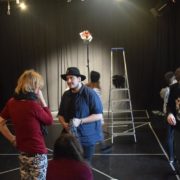 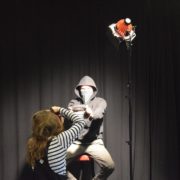 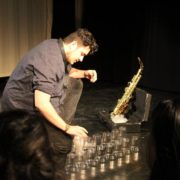 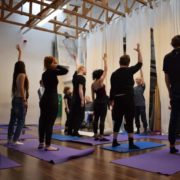 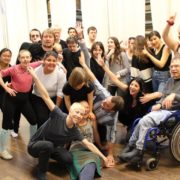 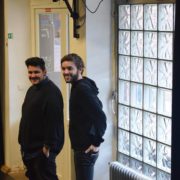 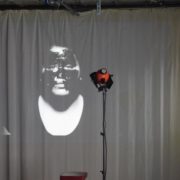 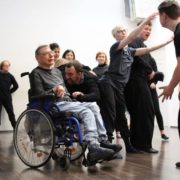 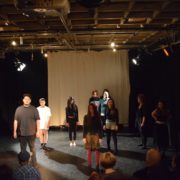 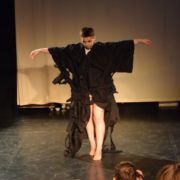 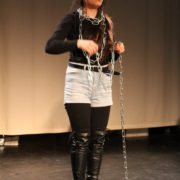 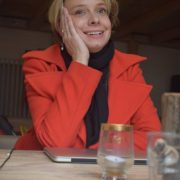 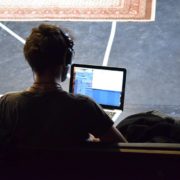 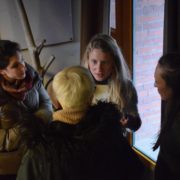 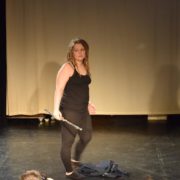 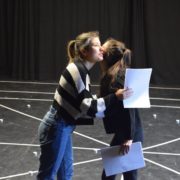 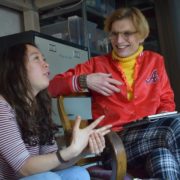 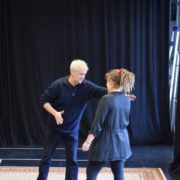